Living in the Lumberton Township School District: An Overview of Area Schools

Located in Burlington County, Lumberton Township, NJ is a rapidly growing area. The population grew by 20 percent between the 2000 US Census and the 2010 US Census. The growth of the area is also seen clearly in the growth of its schools. The Lumberton Township School District, has seen a great deal of growth over the past few decades, opening a number of new schools for students in elementary and middle school. 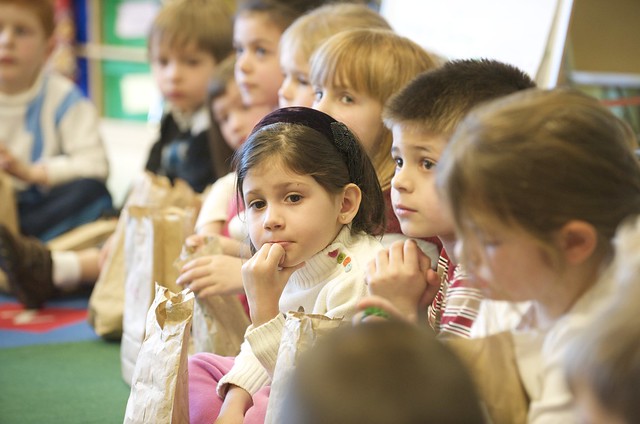 Families living in the Lumberton Township School District can send their children to one of three elementary schools. The elementary schools are divided by grades and each has two grades. The Florence L. Walther school is for students in kindergarten and first grade. It has just under 350 students. Ashbrook Elementary School has a student body of 342 and offers grades two and three. Older elementary students, in grades four and five, attend Bobby's Run School, which has a student population of 361.

Students in grades six through eight attend Lumberton Middle School, which has a student body of nearly 600. For the 2012-2013 school year,  the NJ Department of Education rated the middle school as a high performing school in terms of academic achievement compared to schools across the state. A renovation to the school's building in 2003 led to the creation of a state of the art technology lab. As part of 2013-2016 technology plan, the middle school has formed a partnership with Lockheed Martin to create a STEM program called Project Lead the Way. Through the program, students will have the opportunity to study robotics, medical devices and green architecture, among other things. 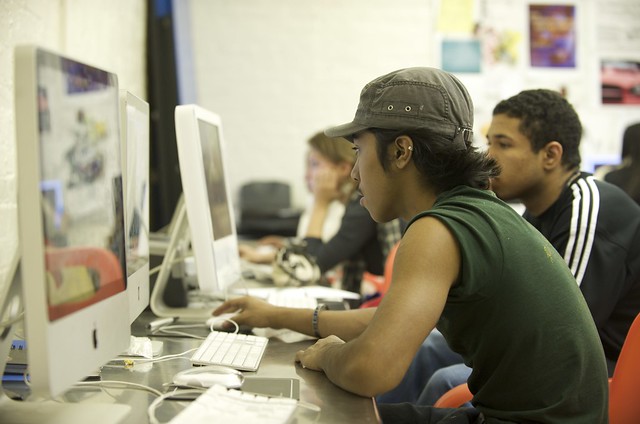 The school district doesn't have a high school. Instead, students can attend Rancocas Valley Regional High School, which is located in Mount Holly,  NJ, and which has students from five neighboring townships. The regional high school has a student body of just over 2,000. Another option for students who live in Burlington County and are going into ninth grade is the Burlington County Institute of Technology (BCIT). BCIT is a public vocational-technical school for high school students and recent graduates. Students who attend the school can choose from 30 majors, including fashion merchandising and design, dance, and information technology.

Starting in middle school, students in the district have a number of extracurricular and athletic programs to chose from. The middle school has a number of interscholastic sports teams for boys and girls, including soccer, basketball, field hockey, and track & field. In addition to athletics, students in the middle school can participate in a number of school programs, including chorus and band, the environmental club, and the safety patrol. Students can also become involved in student government or join the staff of the yearbook or school newspaper.

The Lumberton Township School District aims to give students a great start to their academic career. The four schools in the district prepare students for high school and beyond by giving them the opportunity to participate in a number of academic and extracurricular activities.